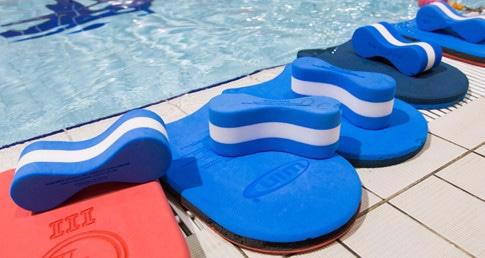 Cambridgeshire County Council regards swimming as a priority because learning about water safety and knowing how to keep yourself safe in and around water is a life-skill and as such, should be recognised and measured in the same ways as other key subjects.

One in three primary school leavers cannot swim one length of a pool, a report has found, amid concern that a lack of lessons is leading to rise in young people drowning.

At present swimming lessons are not offered at one in 20 primary schools across the UK, leaving thousands of parents to fork out for private classes.

Of the remaining primaries swimming provision is so poor that only a third of schools (36 per cent) are providing effective lessons that reach all three national curriculum standards.

The study also reveals that despite swimming and water safety being part of the national curriculum for over 20 years, two-thirds (63 per cent) of parents with year six children fear that their child could not save themselves in water.

Official data shows forty people aged 19 and under drowned in the UK last year, representing an increase of 25 per cent from 2015

Swimming in the National Curriculum

All primary schools must provide swimming instruction either in key stage 1 or key stage 2.

In particular, pupils should be taught to:

There is a requirement that schools publish swimming attainment levels online alongside the information reporting about the PE and Sport Premium investment..

The new condition is part of updated guidance from the Department for Education regarding PE and sport premium funding.

Schools are required to publish how many Year 6 pupils have met the national curriculum requirements relating to swimming and water safety.